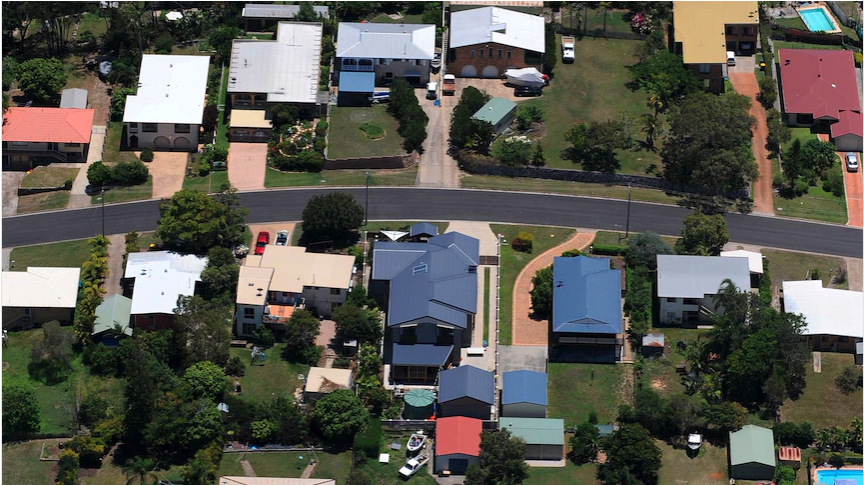 Break out the lifeboats and prepare for a river of crocodile tears in the next few months as we gear up for a federal election.

It has become something of a ritual. Every three years, housing suddenly becomes a red-hot political issue.

We will, no doubt, hear promises from both sides — to help first home buyers via grants, handouts, and other subsidies.

The problem is, generally, that tends to make affordability worse. Throwing money at first home buyers only adds to prices and, instead, becomes a grant to those selling their property.

If we’ve learned anything from the past week, the Australian housing market is on a one-way trajectory into outer space and no one — neither the Reserve Bank through monetary policy, nor the government through tax reform — is in any mood to alter its course.

The June quarter saw the biggest three-monthly rise in national capital city housing values since the Australian Bureau of Statistics first began collating the data almost 20 years ago, with growth averaging 6.7 per cent.

With official interest rates likely to remain close to zero for the next three years, the sheer weight of money and easy lending are likely to continue, further fuelling the frenzied demand for real estate.

And once again, investors are re-entering the market, squeezing out new entrants.

Relations between our two main arms of economic management — the Reserve Bank of Australia and the federal government —  appear a little frosty right now. And neither appears willing to take responsibility for the incredible spike in real estate, or to take any action on keeping it in check.

Last week, Treasurer Josh Frydenberg agreed it might be a good idea to conduct a review of the Reserve Bank, given it had consistently failed to meet its key inflation and wages targets for the past five years, although he admitted it had performed “very well through this crisis”.

The idea of a review was floated in a report from the Organisation for Economic Co-operation and Development — now overseen by former finance minister Mathias Cormann — on the Australian economy and follows widespread criticism the RBA had kept rates too high in the lead-up to the pandemic.

Later that day, RBA governor Philip Lowe, in a speech on how the economy was faring through the latest wave of COVID infections, batted away suggestions interest rates should be hiked to cool the red hot housing market.

Higher interest rates, he said, would certainly help tame housing prices. But it would come at the cost of “fewer jobs and lower wages growth”.

Want to find out more? – Read the Article

Looking for a Finance?